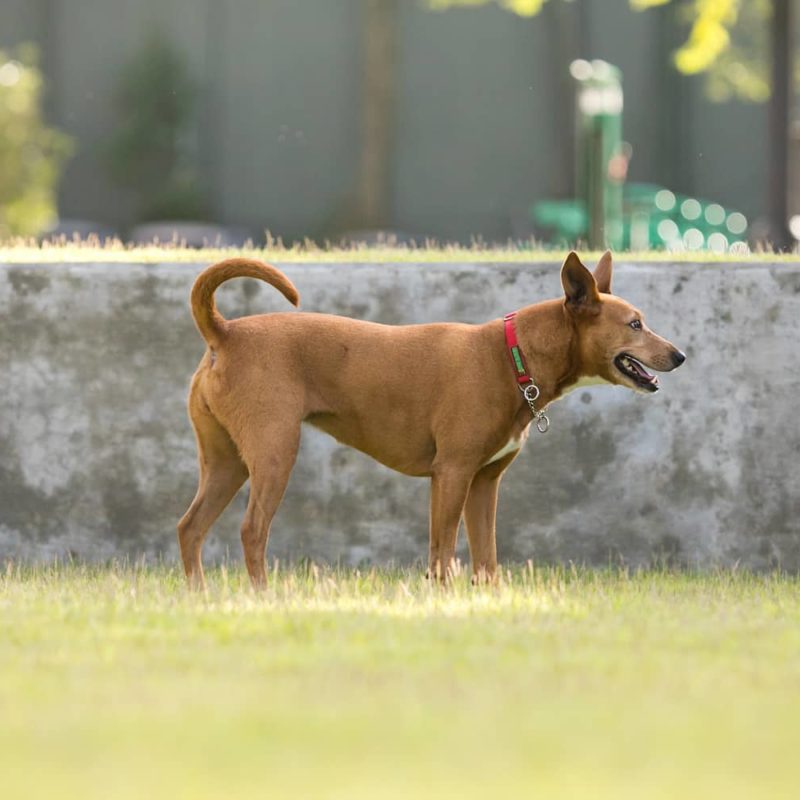 Marcus Woodward is the Director and Master Franchisee of Bark Busters UK. He has been involved with dogs since an early age. From the age of ten he took dog training classes with his parents and has been hooked ever since.

Prior to Bark Busters Marcus specialised in IT and communications but became disillusioned with corporate life. Marcus joined Bark Busters shortly after the UK operation was established in 1999. Continuing to work with the then UK Masters, Marcus jumped at the chance to acquire the UK business in 2008. From this point Marcus has continued to grow the UK operation year on year and in 2009 introduced a further seven trainers into the UK. Marcus was awarded Master Franchisee of the year for 2009 at Bark Busters 20th Birthday conference in Australia.

He is committed and passionate about the welfare of dogs and continues to communicate the message throughout the UK that no dog is beyond help.

“I love working with both dogs and people,” says Marcus, “so being part of Bark Busters is a dream come true. Our UK therapists give their time and dedication to many dogs whose owners have simply given up or abandoned them. Educating dog and owner how to communicate effectively, through our unique methods, has undoubtedly saved thousands of dog’s lives both here in the UK and around the world. I’m proud to be a part of this truly unique business.”