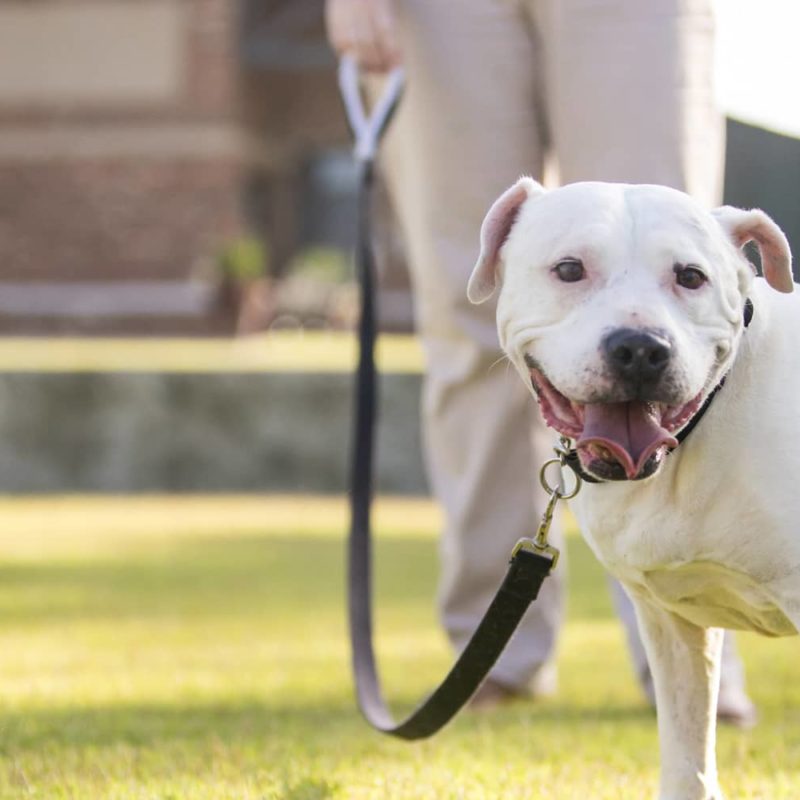 It is my belief that dogs prefer to be trained. Training makes their lives better balanced and more purposeful and they are accepted by society, which appreciates an obedient hound. An unruly dog is only a reflection of its owner’s inability to communicate with it.

As a young boy living in the cold north-east English countryside, my family owned two purebred Whippets, who we named Bones and Spock after the “Star Trek” characters.

Managing dogs as a profession began to interest me when I noticed that a friend’s German Shepherd would bite him, yet never bite me. I began to realize that this dog had greater respect for me than for its owner, even though I spent less time with it.

I also began to wonder why some dogs act erratically toward their owners, while others show great respect for and good manners toward the dog’s best friend, the human. I began observing dog behavior very closely and worked with the dog experts in our village.

From this small beginning, I went on to work with thousands and thousands of dogs in both hemispheres, progressing from the wide-eyed student with an interest, to a specialist in determining and solving the behavioral problems of dogs.

My home therapy is usually divided equally between dog and owner. Most problems stem from a lack of understanding on the owner’s part. Once the owner understands why the dog becomes neurotic, I can help solve most of its behavioral problems.